The Swingers Dance Inc has gained great approval as an inventive and progressive dance studio and is widely acclaimed as a trend setter. It was founded by renowned Choreographer Mr. B. Murali. Swinger’s has now tied-up with several international dance companies to offer an ‘Internship Affiliate Program’. Under this program students passing out of Swingers are auditioned and sent for a 6-month certificate course.

In addition to just teaching, our studio also strives to create an aura of the dance and performance worlds by displaying student dance art and publicizing dance-related programs. Our avant-garde approach has led to our success and popularity as one of the foremost dancing studios in India and Middle East. Swingers Dance studio is an immense source of inspiration for those who want to make dance a part of their lives. 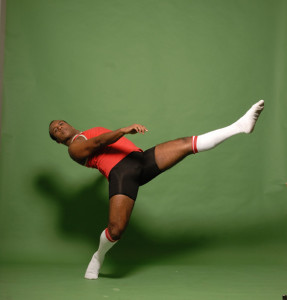 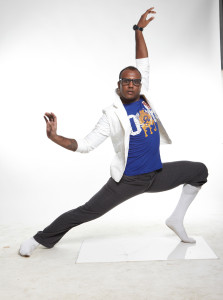 Prasanna started his dance career at the age of seven and has undergone extensive training internationally. He established a foundation in creative jazz dancing at the Edge Performing Arts Center, California where he was an honored scholarship student. Several more scholarships followed. At the Broadway Dance Center, New York he underwent training in Ballet and Musical Theatre. David Howard’s, a world-renowned ballet master was his mentor at the Steps on Broadway, New York where he pursued his scholarship in Ballet, Jazz and Tap dance. While Prasanna is conversant with the dance styles of many legendary luminaries such as, Alvin Ailey, Martha Graham, Lester Horton and Paul Taylor, he has also undergone training in the Simonson Technique under Lynn Simonson, a founding member and Director of Dance Space Center, New York, the only studio in the world that offers certification in the Simonson Technique. He has taught many master classes in both the United Kingdom and the USA, not to forget his performance in the off Broadway musical called ‘The Dream of the Picture Bride’ at the Theater For The New City at New York and his own productions staged at the Dance New Amsterdam formerly called as  Dance Space Center at New York.